If Joseph Pilates set out to elaborate a fantastic fitness technique, it partly because he wished to overcome his own physical limitations. Born in Düsseldorf, Germany in 1880, he suffered in childhood from asthma, rickets and rheumatoid fever. These debilitating conditions left him weak, and as he reportedly said, vulnerable.

In his youth, he began studying anatomy and movement, especially by watching how animals moved in nature and studying the muscles in his own body. He practiced yoga, martial arts and boxing, and at 14 years of age, he was physique was already very developed. His level of physical fitness was so impressive that he served as a model for artists drawing anatomical plates. During the years that followed, his reputation as a trainer and athlete began to spread across Germany, and he continued to practice boxing, diving and gymnastics. Through his own athletic experience, he began to build his ideas for a new method of physical fitness, which he called “Contrology.”

Contrology evolved to become some 500 exercises on the mat and various apparatus invented by Joseph Pilates, such as the Cadillac and the Reformer.

In 1926, he moved to New York City and opened a club on 8th Avenue with his wife, Clara, a nurse who had a great influence on his method and helped perfect it. The Pilates’ knew great success with dancers, socialites, athletes and housewives.

But aside from a chosen few individuals, the world would have to wait for Hollywood to adopt Pilates in order to know it better. 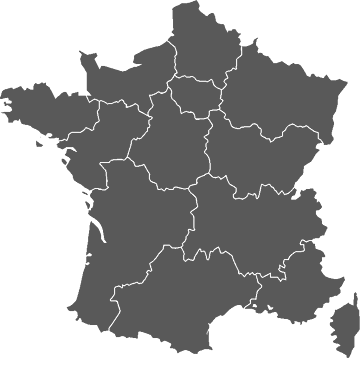 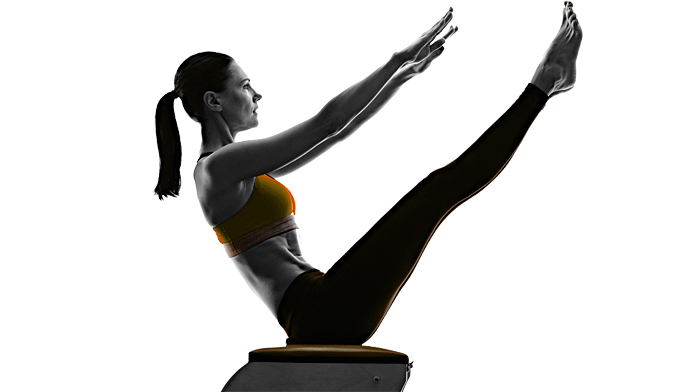 The FPMP brings together professionals of the Pilates method certified by the FPMP, in the course of training, studios and training schools.